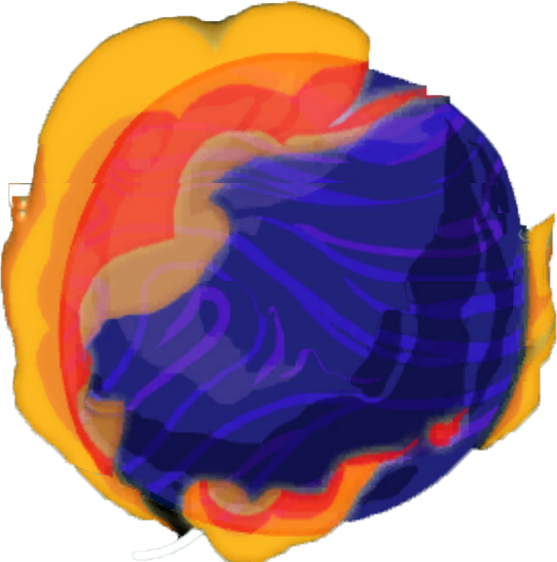 Hello, welcome to Ranked Among Us.

We all know among us was created as a casual themed party game just for fun. However it was missing one thing for its huge audience. It was missing a competitive/ranked themed scene.

Developer of the bot and founder of our organisation Azndumbum started this to fill in what was missing from the game.

The bot is a solution for all communities, to bring an ELO/MMR based ranking system into their discord server to facilitate competitive play-style to by providing a missing ranking system for the game. Aside from the Ranking System, a bot was implemented for a tournaments as well. With configurable point system, it has hosted many successful community events.

We’ve received waves of amazing feedback for having a well balanced, simple to use Ranking and Tournament systems, that feels rewarding to many of the competitive Among Us players.

Ranked Among Us want to continue to support communities by committing to continuous development and improvement on features and innovations with regular updates, support and ease of integration for their servers and their members to grow the Among Us competitive scene.

Contact us regarding any questions or feedback here and we’ll be happy to talk.

We thank you and happy gaming! 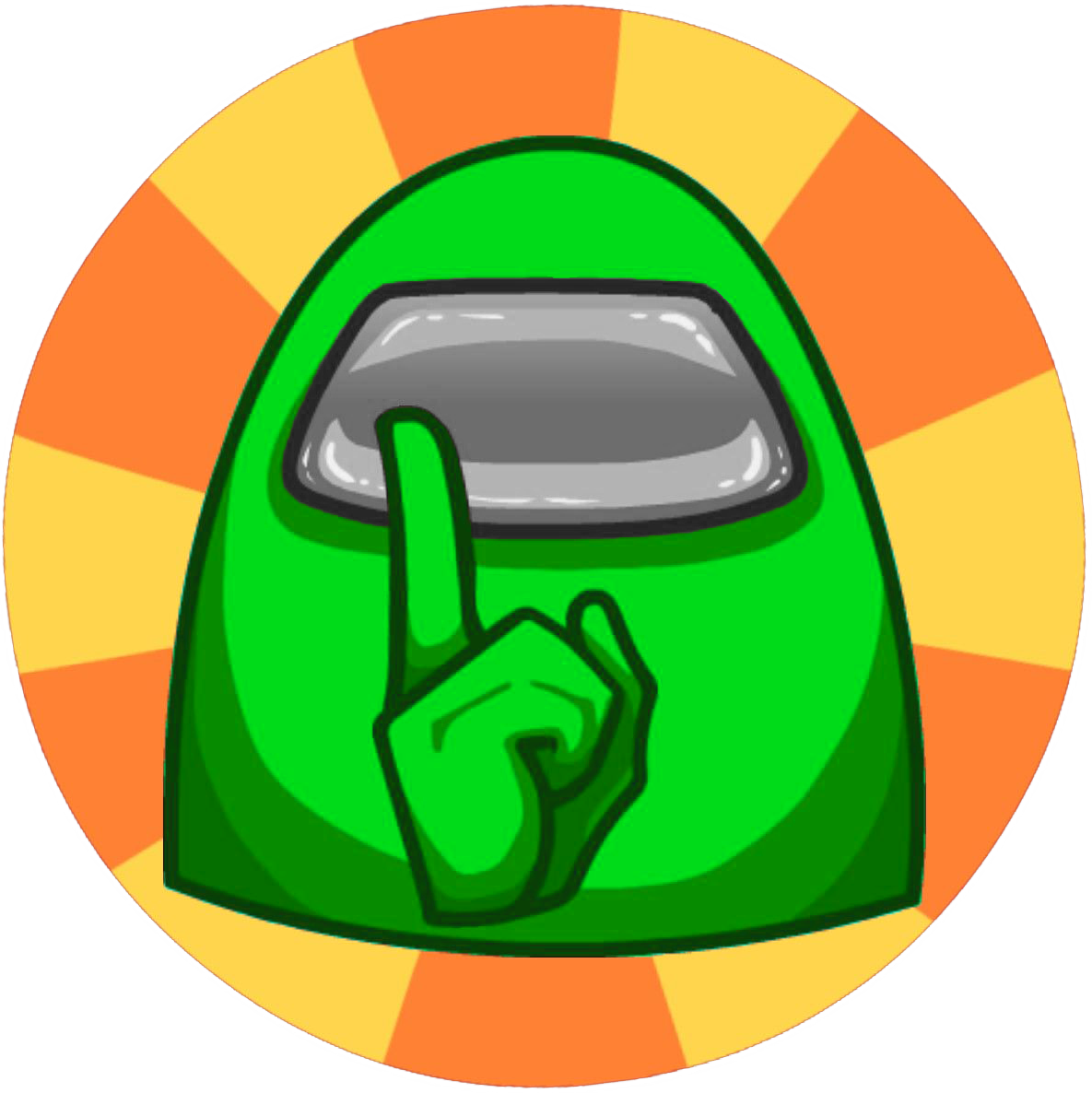